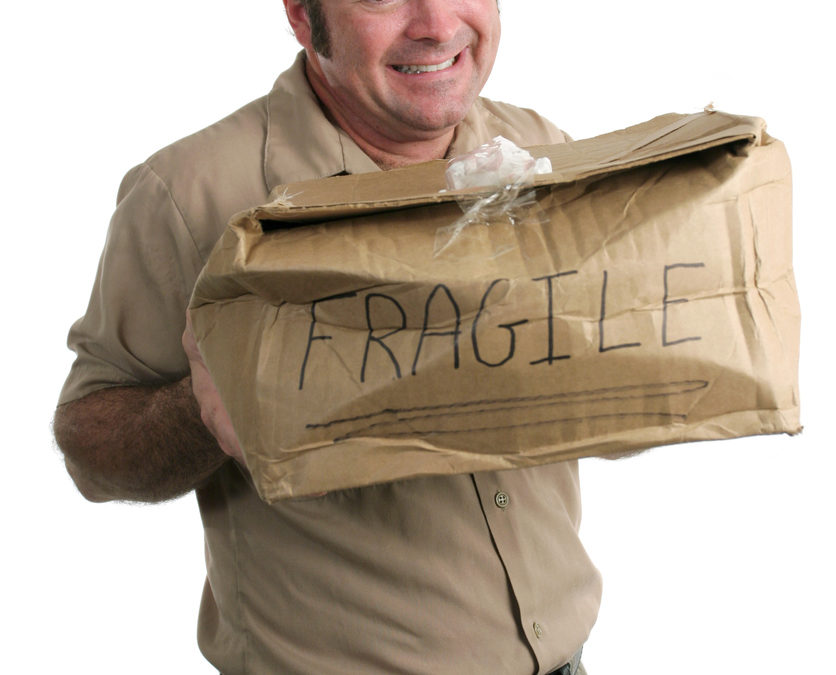 Your first thought might not be to call a Grubhub accident lawyer when something goes wrong with your car, kids, or home. You may think that it is too early to make an issue a legal matter or see it as too small. Consulting a skilled attorney in such situations can make a significant difference. Your attorney will save you money, time, and stress and put you at ease about any pressing issue. These are a few scenarios where a traffic or Uber accident lawyer could be helpful to a food delivery driver.

After the Suspension of the Driver’s License 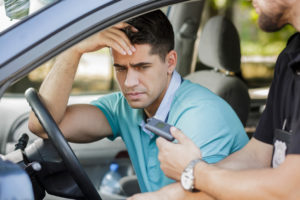 Whether a delivery driver was ticketed for reckless driving, caught driving too fast, or involved in an accident, authorities can suspend your driver’s license for violating certain traffic rules, but that depends on your state’s law. However, every delivery driver is entitled to a fair hearing with an officer from the motor vehicle bureau before the authorities can take away his or her driver’s license. The stakes are high, which is why every driver will want to prepare before attending the hearing. Consulting a traffic offense lawyer can help a food delivery driver put forward a strong argument for retaining the suspended license. You may even consider hiring a lawyer to represent you in some scenarios.

Though traffic laws may not be as complicated as other laws, that doesn’t mean anyone can understand it. Stop wasting time researching specific traffic laws and the potential consequences after violating traffic rules. Instead, contact a Grubhub accident lawyer near you for guidance on complicated clauses. With a skilled Uber accident attorney, a food delivery driver has a competent professional with vast knowledge about local and state codes and federal laws as well. Your traffic attorney probably has several years of experience defending pizza delivery drivers in traffic courts, which is why you should feel confident having one on your side. The lawyer will evaluate the case filed against you, identify potential weaknesses, and fight the ticket on behalf of a pizza delivery driver. Imagine a food delivery driver cross-examining a traffic marshal by him or herself in a traffic court. However, a traffic violation attorney can leverage their experience and knowledge in traffic law to try to prove your innocence.

One of the reasons food delivery drivers opt not to hire an experienced Uber accident lawyer is cost. Drivers often assume that serving a probationary period or settling a fine is cheaper and better than hiring a Grubhub accident attorney. It is true a first-time offender may not need a Grubhub accident attorney for routine traffic violations. But for a serious offense, consider hiring a traffic violation attorney to try to save money. The abuse will always remain on your driving records if you lose the case. The more violations a pizza delivery driver has, the higher the premiums they have to pay for automobile insurance. Your traffic violation lawyer will handle all the complicated paperwork on behalf of a delivery driver for a small fee and represent the driver in court when necessary.

A pizza delivery driver could be sure that he or she didn’t skip a red light, but end up being slapped with a traffic lights violation ticket. The only way to know whether a driver violated a traffic law or not is to contest the ticket. It is possible to collect the incident reports or footage along a road that has traffic cameras. However, the problem is that an ordinary food delivery driver may even not be aware of where to get incident reports or video footage. It can sometimes be challenging for an average person to bypass the bureaucracy of public offices. Hiring a traffic violation attorney is the best thing a pizza delivery driver can do in such a situation. Lawyers understand the procedure for accessing any video footage or incident reports from a bureaucratic government office. A traffic violation lawyer can help get a ticket dismissed after proving that indeed a pizza delivery driver didn’t skip a red light. A food delivery driver can even ask the attorney to file a lawsuit against the traffic officer for false accusations.

Recent research has shown that Americans pay at least $ 6 billion worth of penalties for reckless speeding. That means a pizza delivery driver will certainly have to pay a fine for reckless driving. It seems straightforward for a first or second-time offender to settle the fine or serve a probationary period and move on with their lives. However, food delivery drivers should note that some tickets can add up quickly and others are issued wrongly. Being charged $500 for speeding can drain your finances. However, the best way to avoid such issues is to hire a skilled and experienced traffic violation attorney. You want a professional who can explain your situation or contest the fine or penalty in a court and persuade the judge to dismiss or lower the fine. Besides maximizing your savings, there is more beyond having your fine reduced or dropped. A dismissed penalty means that a food delivery driver won’t accumulate points on his or her driving record and the DL won’t be suspended.

Please take a moment to review your experience with us. Your feedback not only helps us, it helps other potential clients.

I had a positive experience..

I had a difficult experience..

You have Successfully Subscribed!